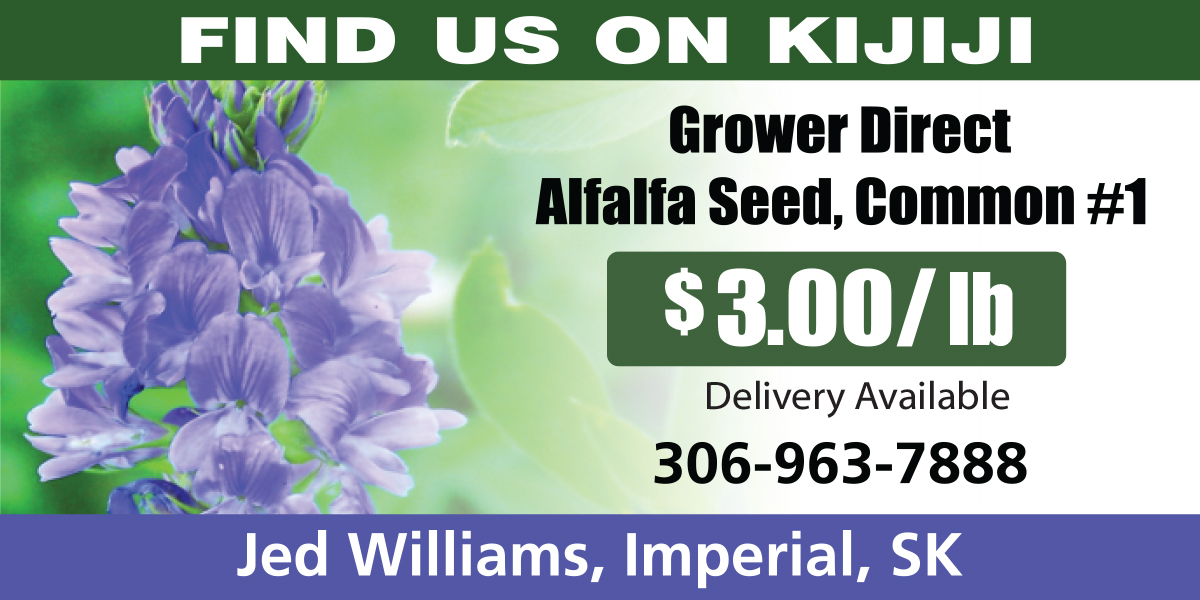 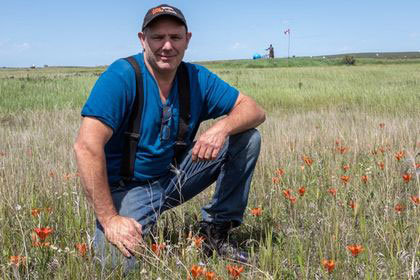 Jed and Kathy Williams are the sole owners of their alfalfa seed and leafcutter bee operation.

Both Jed and Kathy have agriculture in their backgrounds, Jed being raised on a 4000 head sheep property near Esperance, Western Australia and Kathy on a grain and cattle farm in central Saskatchewan.  In 2000 Jed and Kathy met in Australia and after their marriage in 2001 decided to settle in Kathy’s hometown of Imperial, Saskatchewan to farm and raise their family. 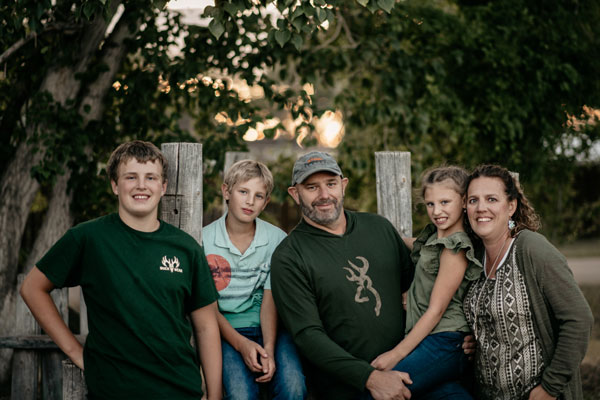 Sales of Grower Direct Alfalfa Seed began in the spring of 2018 and have expanded to include retail clover and grasses to complement the alfalfa seed grown on the farm. 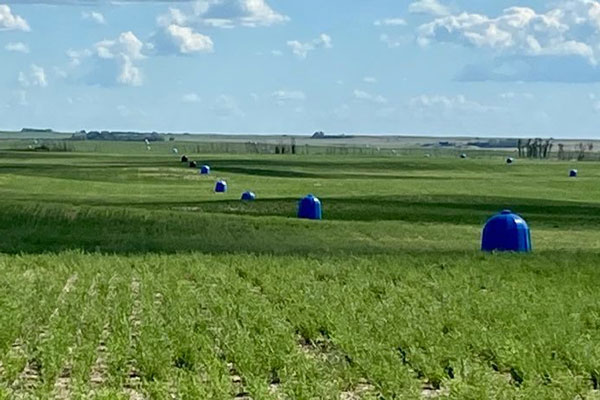 The bulk of our alfalfa seed crop is grown at Kenaston, SK where the blue bee huts can be seen from Highway #11. 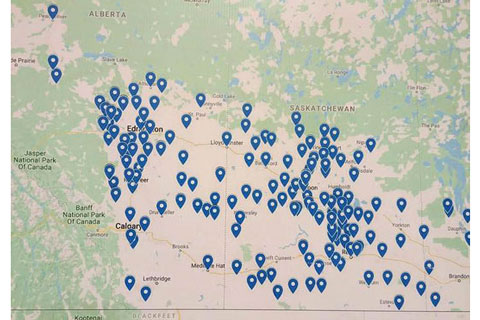 Over the past three seasons seed deliveries have been made from northern B.C. to southern Manitoba. We also have satisfied customers in Ontario, Quebec and the States of Wisconsin and Kansas.